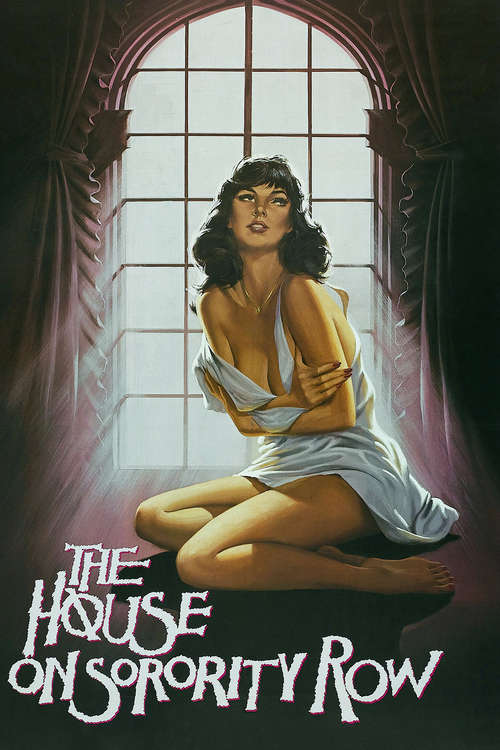 I found this cult-classic 1980s slasher had been recently added to Amazon's Prime videos. It's one of the few of this horror subgenre that I hadn't seen yet. I'm a bit of a completist, so I streamed it. I wasn't disappointed, although "your mileage may vary."

It's a low-budget independent production, so I wasn't surprised at the usual rough edges, including low production values. The premise and story are tenuous at best, but the dialogue and acting are somewhat better than in comparable films.

While sexuality is by definition a theme, it's interesting that the "final girl" is virtuous because of her objection to killing rather than her abstinence. The killer kills in retribution for violence rather than as a penalty for premarital sex. Given the increase in and public acceptance of film and video violence in the U.S. since the 1980s, the gore in this film seems minimal in late 2020.

Of course, this movie was not made for intellectual art-film lovers to dissect. The enjoyment is in the tastiness of the cheese. If you're a fan of this kind of horror, watch it if you haven't seen it yet. Otherwise, unless you're in the mood for mindless entertainment, you might want to pass.