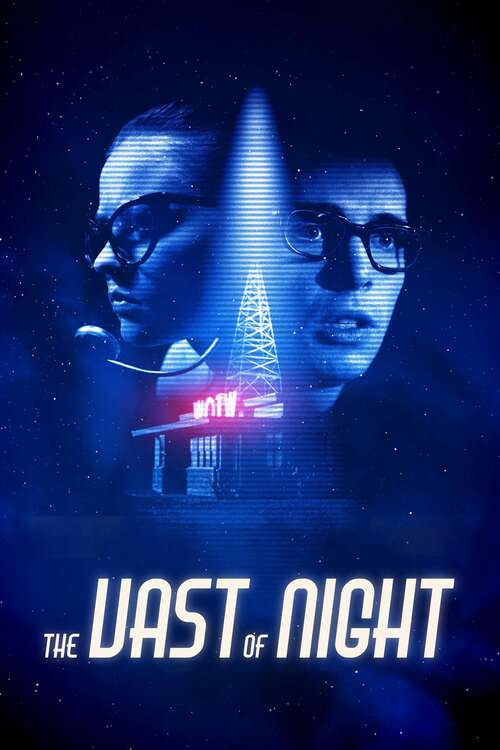 The Vast of Night (2019) is a hidden gem of an indie science-fiction film. It is currently streaming on Amazon. Directed by Andrew Patterson, it pays overt homage to the iconic Twilight Zone and Outer Limits television series. Yet it doesn't get hung up in slavish fidelity to their style or substance.
The film takes the viewer back in time to small-town American life in the late 1950s. True to the definition of nostalgia, this setting is a time and place that never existed as such. It's close enough to be uncanny in its preoccupation with analog "space-age" technology. It's "off" enough to handle allusions to current digital technology.
The plot revolves around a strange sound that interrupts the broadcast of the local radio station. Two young people, Everett (Jake Horowitz), a young radio broadcaster, and Fay (Sierra McCormick), the telephone operator on duty, investigate this occurrence while the rest of the town attends a high school basketball game.
The film's pace benefits from snappy dialogue delivered by these two talented but as-yet underappreciated lead actors. As noted by Collider, their fast-paced back-and-forth recalls the classic American screwball comedies of the 1930s and 1940s. The contrast with the Wellesian expository introductory segment (about 20 minutes) might be intentional. Having developed the texture of the town and its people in the latter, the film becomes in the former a study of the main characters' loneliness and yearning to escape their mundane existence.
There are too many cinematic allusions, clever devices, and virtuoso cinematographic turns in this film to catalog in a short review. They are not just clever post-modernist indulgences; neither do they amount to a mere "calling card" film (although it will serve well as such). They testify to the excellence of the filmmaker and his cast and crew and add to the enjoyment of viewing this film.

I wanted to see this movie several years ago when I was studying Nicholas Ray's filmography, but it was not streaming then, and even DV... 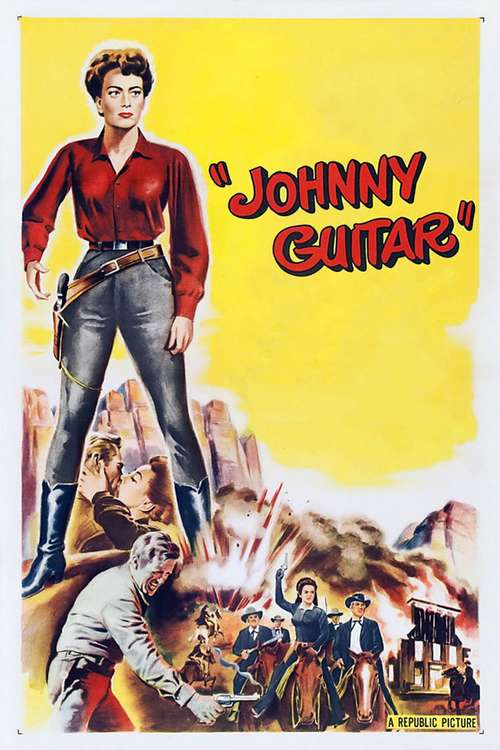