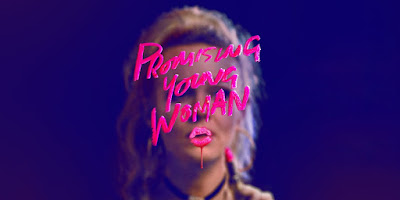 At the exact midpoint of this film, I thought that writer-director Emerald Fennell (Killing Eve) had painted herself into a corner. I was wrong. After a series of seemingly conventional plot moves, Promising Young Woman puts its own spin on some well-worn horror tropes to arrive at an ending that makes a significant emotional impression on the viewer.

The ambivalent tone of this film is impressive. While often comic (sometimes to an almost cheesy level), it retains an ominous, dark undertone throughout. Fennell satirizes the horror subgenre of rape-revenge (e.g., Ms. .45, I Spit on Your Grave) while at the same time making a serious contribution to it. This postmodernist stance worked well for the most part, but not always.

I won't mansplain on the main themes of toxic masculinity and sexual violence. I will only note that I am happy to see that the cis/het "nice guy" persona receives some feminist deconstruction. I will also add that Carey Mulligan does an awesome job as the not-too-subtly-named lead character, Cassandra.

Are We Done with the Mask?

Surgical and N95 Face Masks As of May 13, the CDC has freed vaccinated Americans from the mask (with some limitations). This announcement ma... 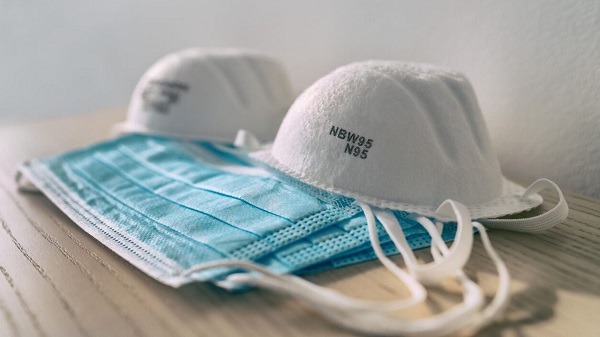